skip to main | skip to sidebar

Fredskorpset ( fk) , Norway implements the overarching objectives for Norway’s cooperation with the developing countries:
to contribute to permanent improvements in economic, social and political conditions for the people of developing countries, with special emphasis on aid benefiting the poorest of the poor. To this end, FK Norway shall work particularly to realise the objective of a more just world order based on fundamental human rights. With a view to this, FK Norway shall contribute to the creation of contact and cooperation between individuals, organisations and institutions in Norway and in the developing countries, based on solidarity, equality and reciprocity. The funds of FK Norway shall go to measures directed to countries that are classified by the OECD as potential recipients of official development aid (the ODA countries). Of this, at least half shall go to measures that include the Least Developed Countries (LDCs).

As part of its objectives FK Norway shall:

To perform these tasks FK Norway shall support organisations and institutions in Norway and in developing countries (partners) who collaborate through their own personnel (participants).

To this end FK Norway shall organise the recruitment and training of participants as well as various forms of collaboration among a diverse group of private and public organisations and institutions.

The blog is a creation of the Network at the National Level in INDIA to share and learn from each other. The network consists of various organisations whose link can be found on the blog.

For any information, feed back and queries, please write to us, 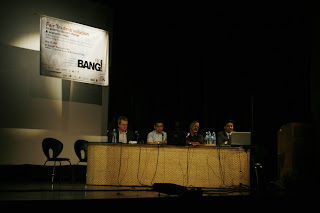 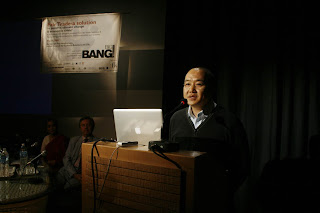 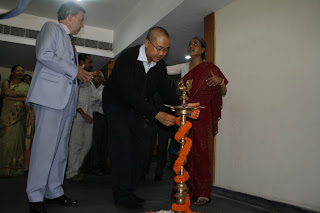 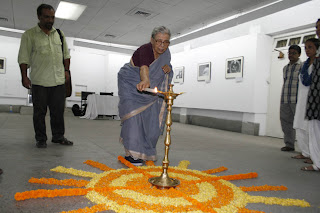 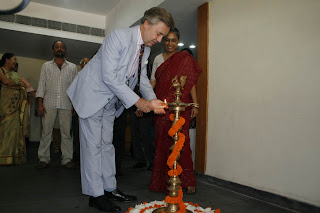 Posted by Bringing People Together ! at Monday, June 08, 2009 No comments:

Posted by Bringing People Together ! at Tuesday, January 27, 2009 No comments: 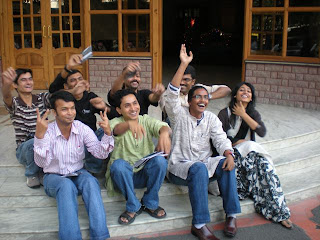 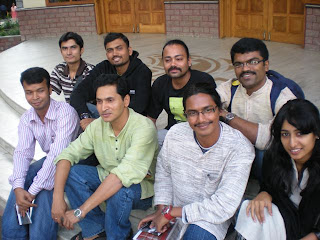 Posted by Bringing People Together ! at Wednesday, January 14, 2009 No comments: 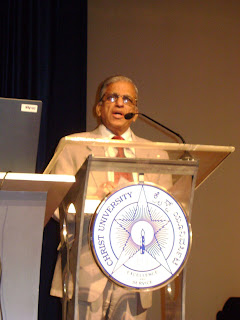 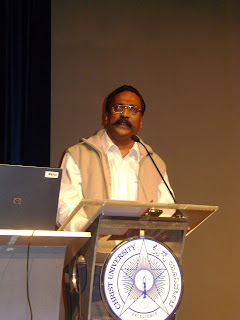 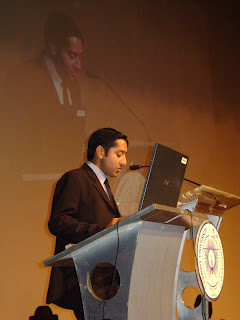 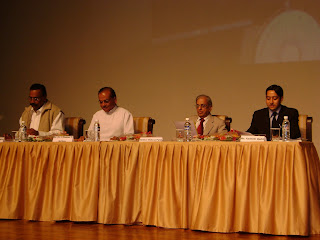 Posted by Bringing People Together ! at Wednesday, January 14, 2009 No comments:

Bringing People Together !
India
Forum for the partners and participants to share and learn from each other. 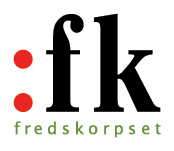